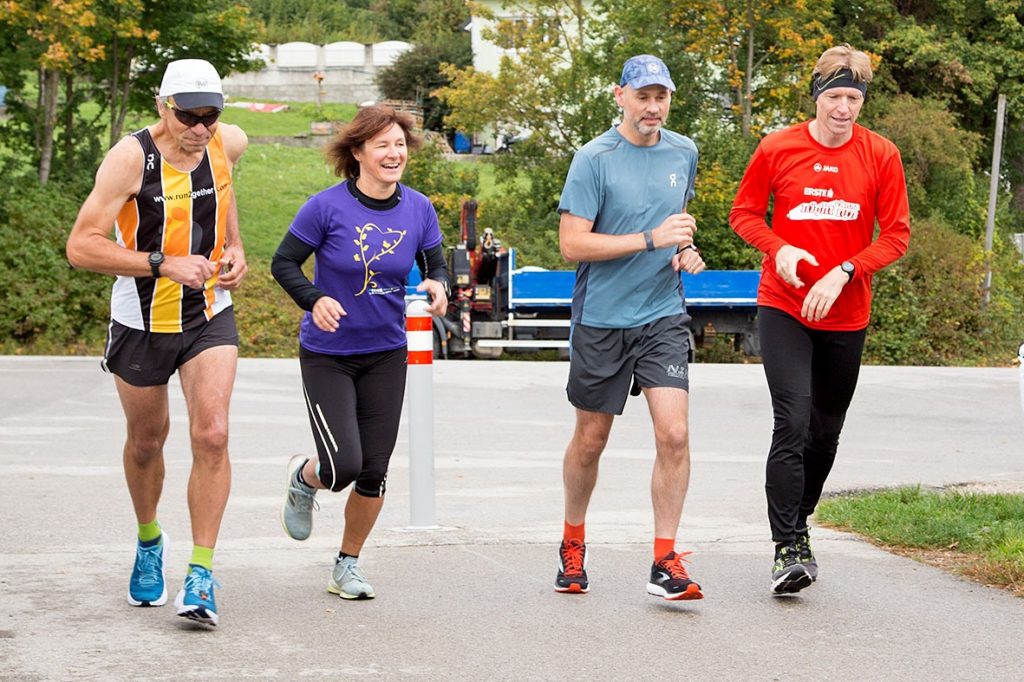 The first “BetterDayz Marathon” took place on Sunday, 11 October 2020, and was a resounding success. The atmosphere was relaxed and fun, and it was thanks to our supporters and the individual runners that our little event was so special.

Ironically, if it had not been for the COVID pandemic, the “BetterDayz Marathon” would never have taken place. James had originally planned to run the 2020 Wachau Marathon as a fundraiser for BetterDayz, but with running events successively falling by the wayside all year, it was inevitable that this year’s marathon would not take place. 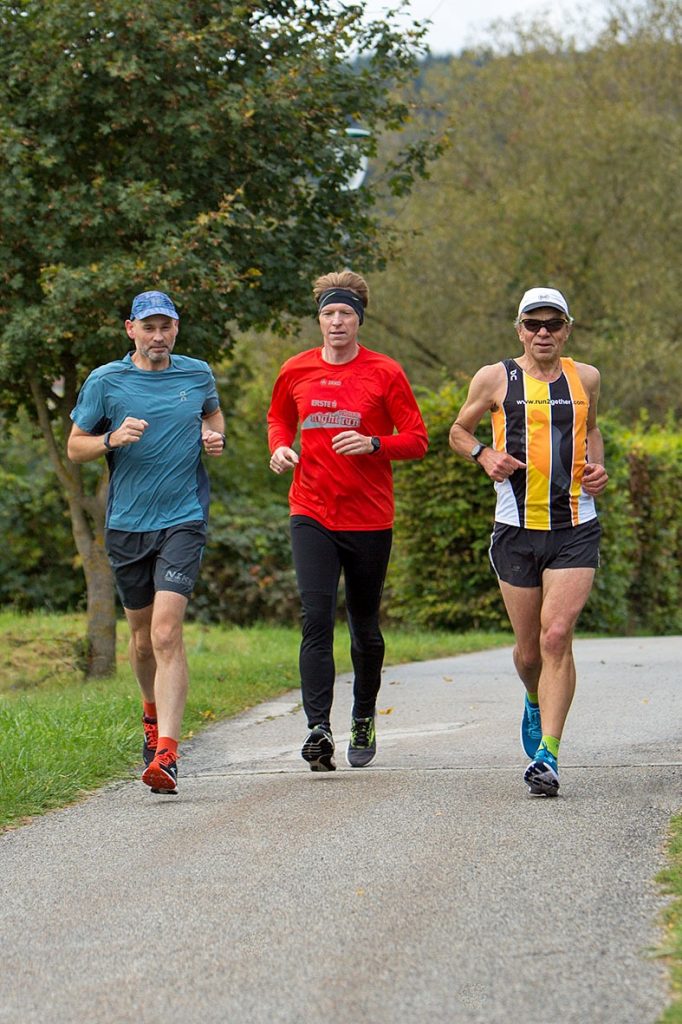 It was quite late in the day that we decided to make an event out of the marathon, which lent the occasion a certain spontaneity. A few local runners committed to joining James for one or more laps at various stages, acting as pacemakers and keeping spirits high, and on the day we had more runners than expected.

Coach Sissi was on hand to organize the runners, and things kicked off at 10am sharp(-ish). James was joined by Bruce, running as pacemaker in the early stages and going on to run each one of the ten laps. Various runners dipped in and out and kept the pace going, and a huge thanks goes to each and every one of them; everyone gave up their time for no trophies, medals, or t-shirts, simply for the satisfaction of having done something for a good cause. 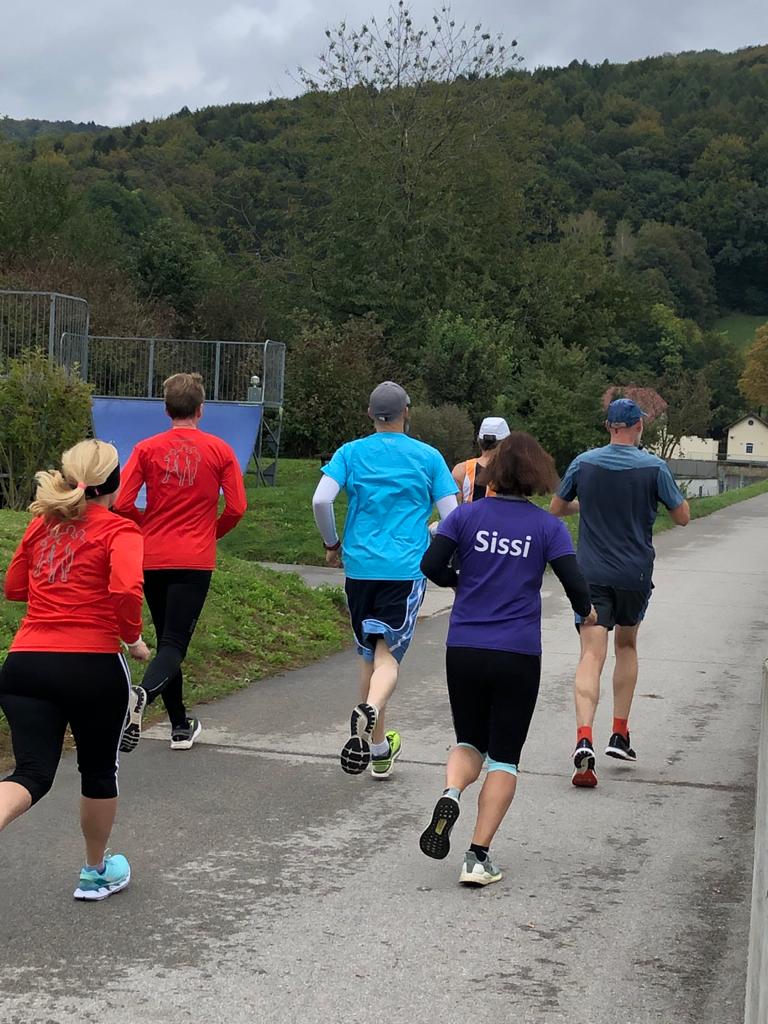 A special thank you also goes to sisters Silvia and Helga, who supplied our group of supporters with cakes and warm drinks throughout, on what was a day of perfect conditions for our runners, but a little on the chilly side for those standing on the sidelines for four or so hours!

Ultimately we smashed our original target of EUR 500, and as donations continue to trickle in, we have yet to reach a final amount. Our GoGetFunding page remains open for the time being, allowing latecomers to donate for the next few weeks. The donation page can be found at: 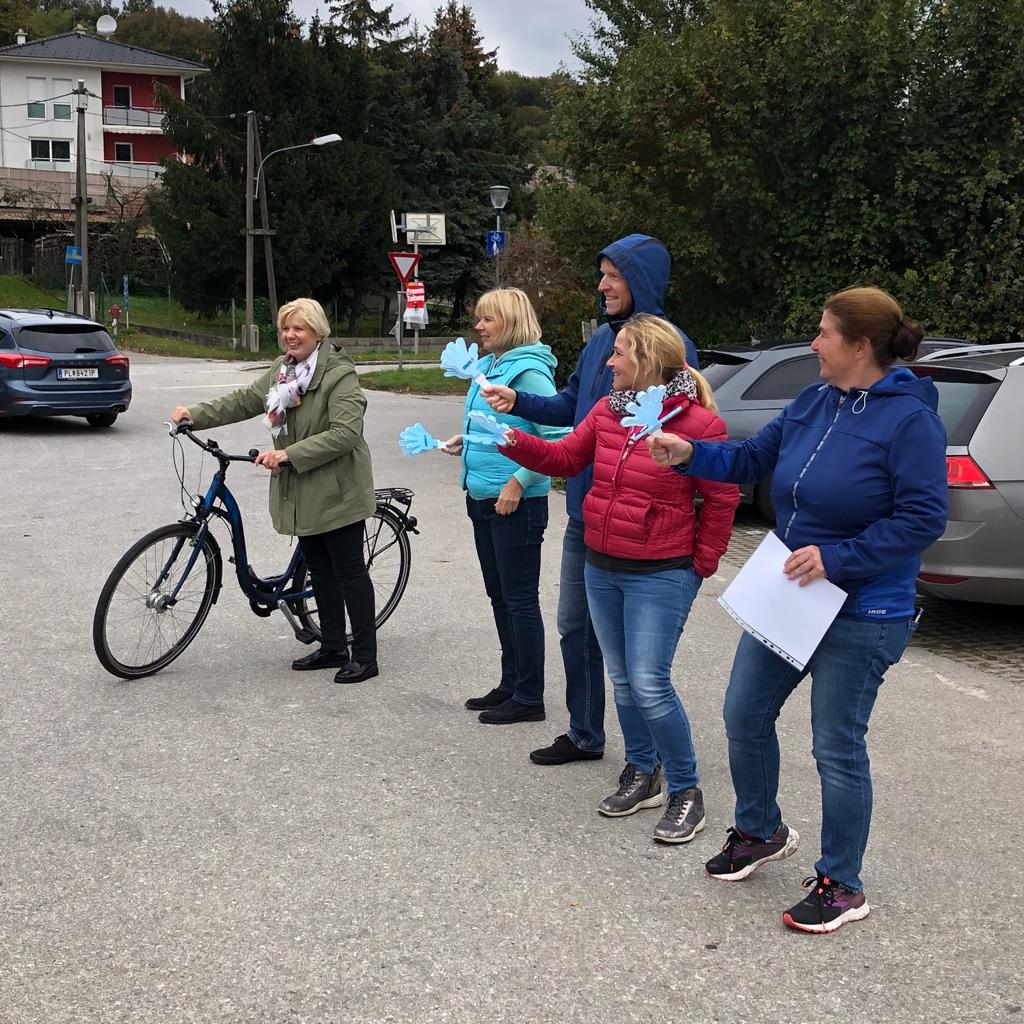 Thank you to everyone who made it such a special event. We have been asked about a repeat of the marathon next year, so let’s see what happens!

Thank you for supporting BetterDayz and helping to educate young people in Sierra Leone.

From as little as €20 per month, you can help with the costs of education, housing, food and healthcare.
Start today. Cancel anytime.