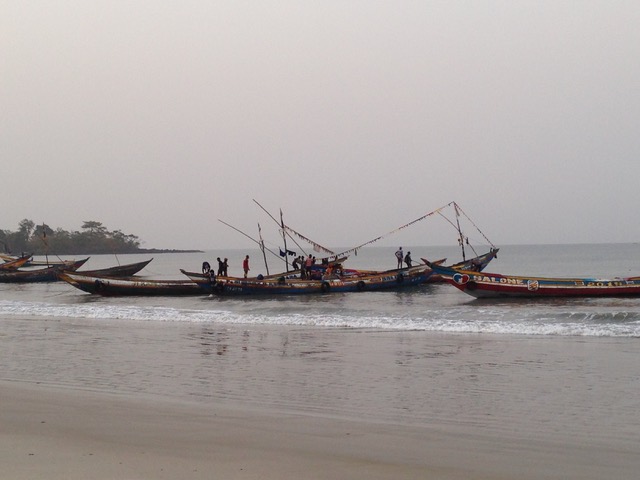 Hope in the face of adversity
The Republic of Sierra Leone is a country in West Africa whose capital, Freetown, was founded as a home for repatriated former slaves in 1787. It is a country still reeling from the effects of a violent and bloody civil war that raged between 1991 and 2002, and which was partly funded by the trade of illicit “blood diamonds”, as well as the spread of the deadly Ebola disease between 2014 and 2016.

In April 2018 former soldier Julius Maada Bio of the Sierra Leone People’s Party, who briefly ruled the country in 1996 after staging a coup, won a run-off election to become president, narrowly beating governing All People’s Congress candidate Samura Kamara. Mr Maada Bio became leader of the People’s Party in 2012 and stood as a candidate in 2013, losing to Ernest Bai Koroma of the All People’s Congress. Outgoing president Ernest Bai Koroma stepped aside after serving two five-year terms. Mr Maada Bio has pledged to unite the country and invest in education. 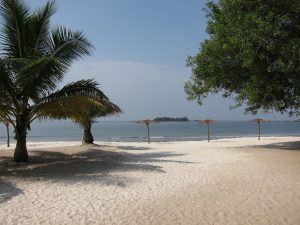 World’s fastest-growing tourist destination
Sierra Leone has seen economic growth in recent years and in 2016 was declared the world’s fastest-growing travel destination, according to the United Nations World Tourism Organisation (UNWTO); Sierra Leone welcomed 310% more overseas arrivals compared with 2015. The spike in tourism (74,400 visitors in 2016, compared with 24,000 in 2015) is partly attributed to Sierra Leone being declared Ebola-free at the end of 2015, but this small West African country has plenty to offer the traveller: a tropical climate, unspoiled beaches, a vivacious capital city, sweeping rainforests, some of the best wildlife attractions on the continent – and not forgetting, of course, its welcoming, warm-hearted people.

Sierra Leone at a glance

From as little as €20 per month, you can help with the costs of education, housing, food and healthcare.
Start today. Cancel anytime.